Automakers are winding down their combustion engine development programs and shifting their budgets and intellectual resources to building the electric powertrains that will replace them. But if ICE is going to be ice cold, we think automakers owe it to the tech to send it in style with outrageous promotions.

Lamborghini’s Aventador Ultimae was a visually disappointing farewell to the company’s naturally aspirated V12, which will return in hybrid-assist form anyway, and we’ve already seen Bugatti’s dispatch for its quad-turbo engine from 8.0 litre, the W16 Mistral, which aims to be the fastest production convertible in the world. But as wild as a roadster over 260 mph (418 km/h), we were thinking of something crazier.

Crazy like the Hellcat-powered Chrysler Pacifica that people joked about on the internet, but what YouTuber Tavarish is building. Or how about a Chevy Camaro with the 5.5-liter flat-plane crank V8 from the new Corvette Z06, or a Honda CR-V Type R with the 306-hp 2.0-liter turbo ( 310 hp) four- and six-speed manual transmissions from the hot Civic?

Maybe Mazda could build the fixed-roof MX-5 coupe it’s teased us with over the years, and fill the bay with a turbocharged engine, or even a resurrected rotary, while it’s at it. Volkswagen could revisit the amazing 2007 mid-engined Golf GTI W12-650 and let people buy them this time, Toyota and Subaru could pull their fingers out and build a forced-induction GR86/BRZ, and the 627bhp of the BMW M5 (635 PS) The V8 could be pretty fun in an M3, provided BMW made all of the northern B-pillars out of composite to help offset the extra weight on the front end.

And it could afford to, because we imagine these cars would be built in small numbers and sold for huge prices to a handful of die-hard fans of each brand who wanted a piece of ICE history and were willing to pay for it. Some should probably be restricted to off-road use to keep development costs from skyrocketing and road car regulations spoiling the fun, and maybe some would be so crazy they couldn’t exist only as one-offs that are transported to Goodwood once a year.

But we’d still love to see what the engineers of the world’s biggest automakers can find to thank the power of combustion for 140 years of loyal service. What crazy gas (or diesel) specials would you like to see automakers build to send ICE technology to the big gas station in the sky? 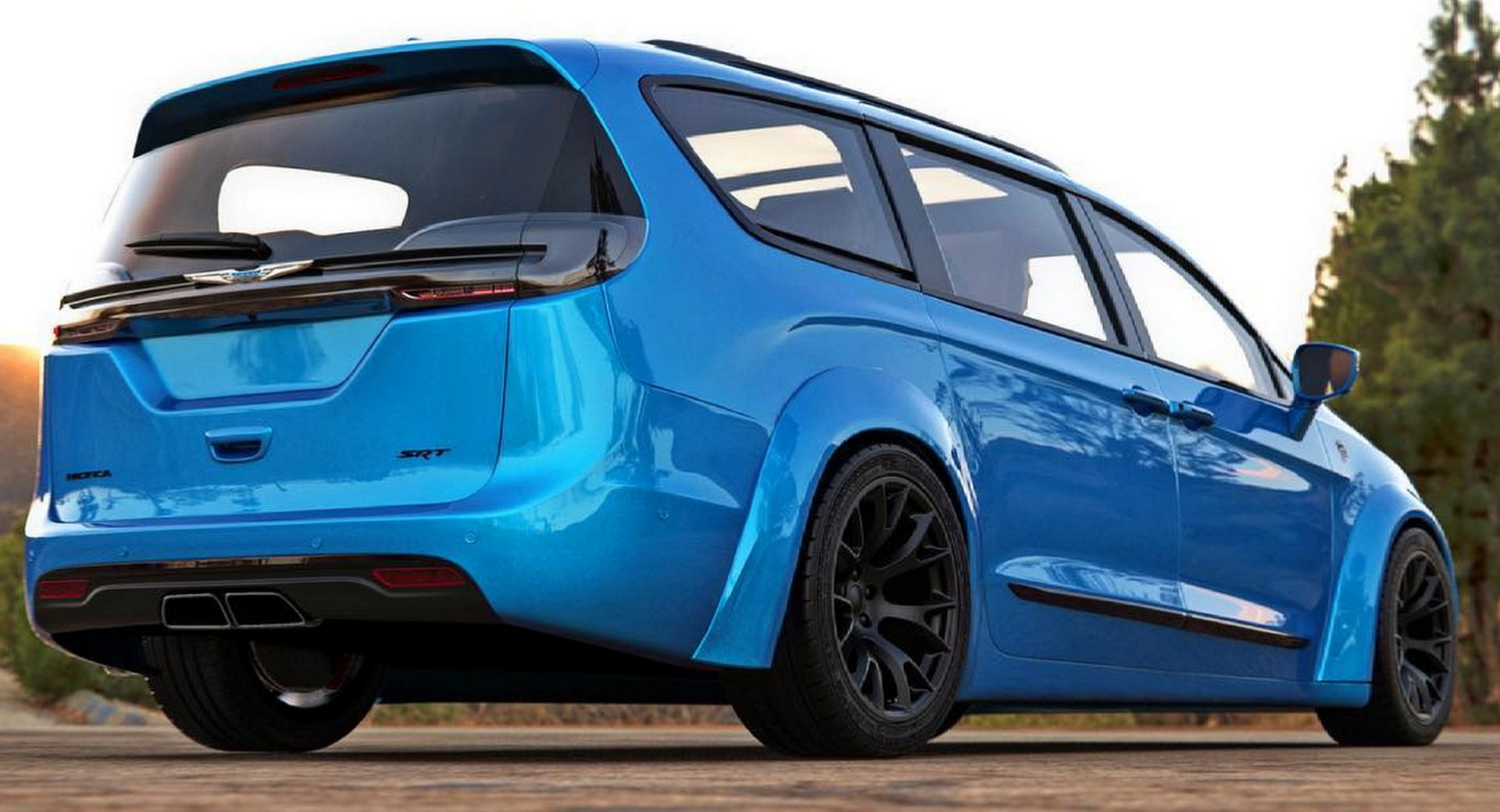