July 28, 2022 — In what Rabobank calls an “avo-lanche” of avocados, Australia is having a banner year in terms of production. The massive supply is driving prices down to less than an Australian dollar per unit (US$0.7), with prices down 47% from the five-year average.

Farmers, desperate to boost their margins and escape this $0 price race, are eyeing exports, with overseas avocado sales already up 350% in 2021. 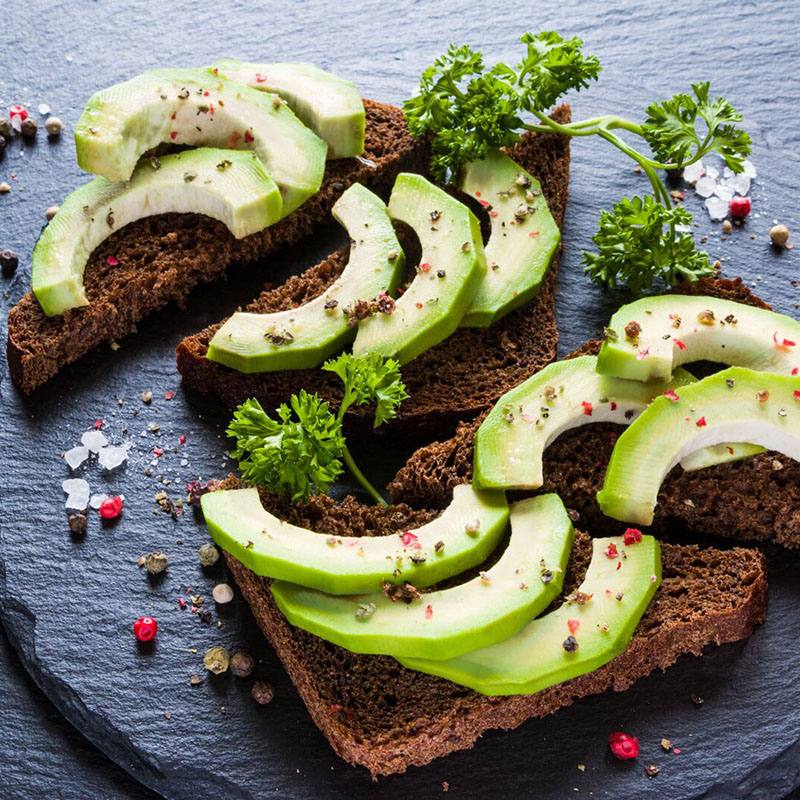 Get more with less: Although every Australian is eating 31.2% more avocados in 2021, consumers are paying 29.1% less than in 2020. Room for growth
Singapore and Malaysia already import half (46%) of their avocados from Australia. Other interesting markets for the product are Hong Kong, the Middle East and Japan. Rabobank points out that India and Thailand offer vast growth opportunities that need to be exploited in order to get rid of excess supply.

“Australia has [for now] limited market access for the export of avocados, largely due to the Queensland fruit fly affecting the phytosanitary requirements of importing countries,” says Piggott.

“This is just the beginning, in Australia there is still a lot of growth to come,” she says.

The overly optimistic planting of avocado trees in 2017 and 2018 – over 100 hectares per year – will affect prices over the next decade as the tree takes six years to mature.

Consumers are the big winners from this oversupply in a tough year when it’s not easy to control grocery budgets. In fact, Australian buyers are paying less for more in this case. On average, each Australian household consumes 31.2% more avocados and pays 29.1% less.

However, avocado penetration in households is already at 78%, up 6% in one year, which limits the scope for domestic growth. Australians already consume 22 avocados per year (4.8 kg), which is considerably higher than per capita consumption in Europe (1.33 kg), the United States (3.8 kg) and Canada (2. 5 kg), but still lower than Mexican consumption (6.5 kg). kg to 7 kg), according to the Center for the Promotion of Imports from Developing Countries.

Overall inflation in Australia hit 6.1% in June, with food costing 5.9% more than a year ago.

Even amid rising inflation, avocado prices will continue their downward trend until at least the fourth quarter of 2022, according to Piggot, when it is low season in Western Australia.

Too much avocado toast
With domestic consumers purchasing 31.2% more avocados in one year and exports having increased by 350%, the oversupply is expected to slow down. However, production remains uncontrolled.

“A bumper crop in 2021/22 in Western Australia was a turning point,” says Piggott.

Western Australia has seen a 265% increase in production in 2021, with 21% more hectares of avocado trees reaching maturity. All other growing regions recorded record production levels except for North Queensland, a region which recorded a record a year earlier.

Some headwinds could make the growth of tree plantations less reliable in subsequent years. 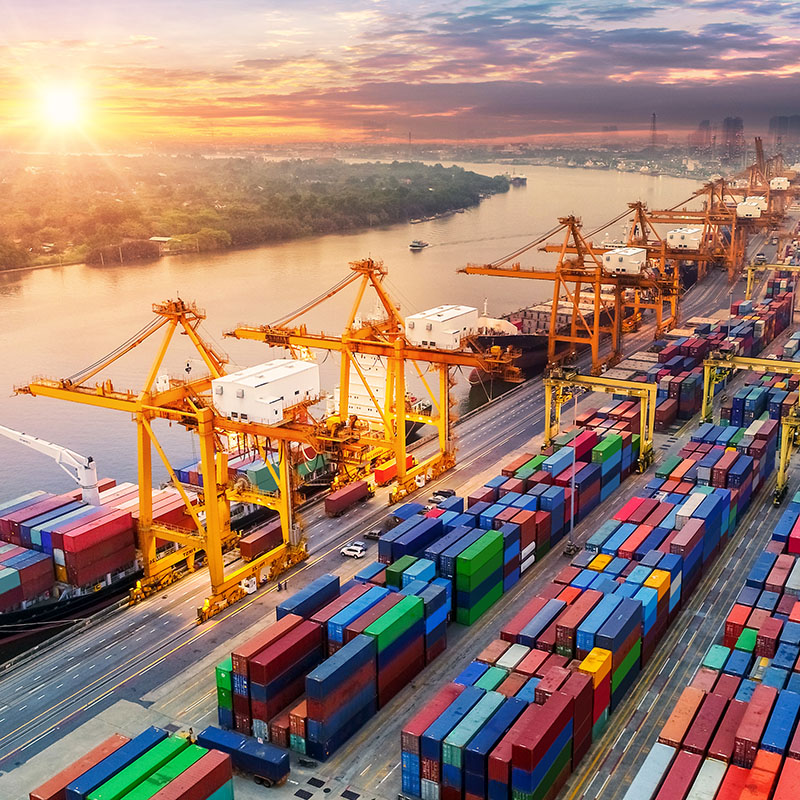 “Significant weather events and drought are also likely to affect the country’s avocado production, while the recent incursion of Varroa mites in Australia may pose a threat to pollination and therefore production, and it is likely that “There will also be some industry consolidation along the way,” says Piggott.

Export Priority
Estimated annual exports will reach 12,500 metric tons this year, which will eat away only a small portion of the 124,000 metric tons of total production.

Australia also imports a substantial amount of avocados from New Zealand, which exported 57,000 metric tonnes in 2021, with four out of five ending up in nearby supermarkets.

According to Rabobank, New Zealand is a more experienced exporter, which allows it to bring more products to market. In 2021, they exported 11% fewer avocados to Australia; however, they exported 154% to the rest of the world.

To contact our editorial team, please email us at [email protected]

If you found this article useful, you may wish to receive our newsletters.
Subscribe now to get the latest news straight to your inbox.